At the end of 2020, we at Skillers, a Ukrainian tech recruitment agency, ran a survey among Ukrainian game developers. Our goal was to understand what the local gamedev market looked like to them. A total of 262 respondents took part in our survey. We put together a report that includes a detailed profile of a game developer in Ukraine as well as their work-related preferences and perception of the industry. In this article, we’re going to share some of our most interesting findings.

The profile of a Ukrainian game developer

When it comes to gender equality, Ukrainian game development didn’t bring any surprises: just like in other areas of the tech industry, there are much more men than women — 70% against 29%. Where Ukraine stands out is the high concentration of experienced workers. The majority of the survey respondents are middle and senior specialists — 41% and 26% respectively. In terms of specialization, five categories take the lead: Artist (43%), Game Designer (15%), Game Programmer (15%), Management/Executive (7%), and QA Engineer (6%). 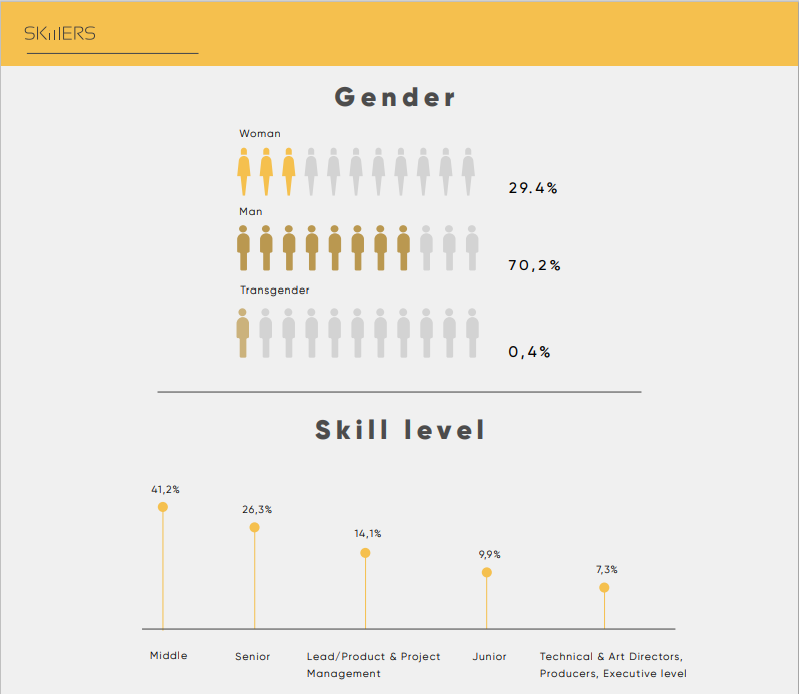 The bulk of Ukrainian game development is centered in Kyiv, where 71% of gamedev talents are employed. In addition to the capital, the industry is also growing in Lviv and Kharkiv, but not nearly as actively — only 4% of the respondents live and work in these cities. 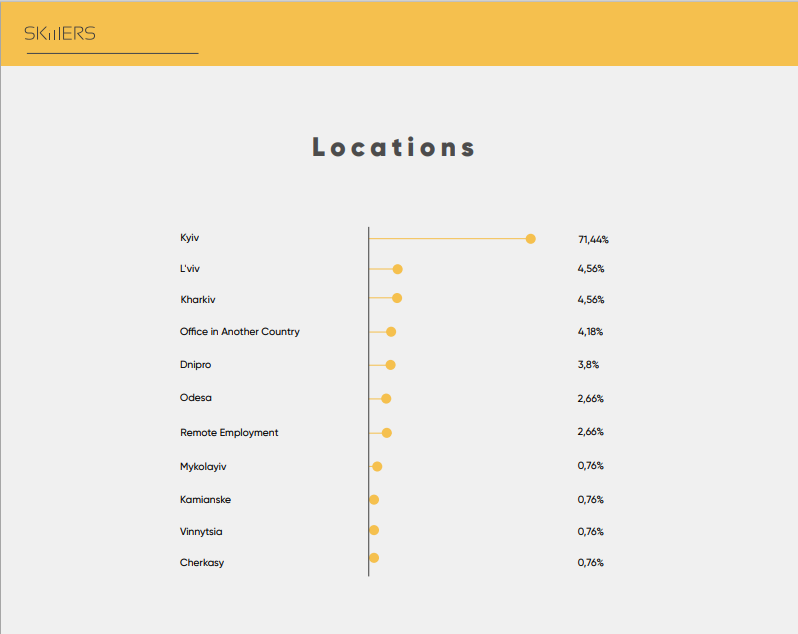 The majority of Ukrainian game creators work full time. This type of employment is present in both office and remote environments for 80% of the respondents. Despite the common stereotype, few game developers are freelancers or work on indie projects — under 10%. 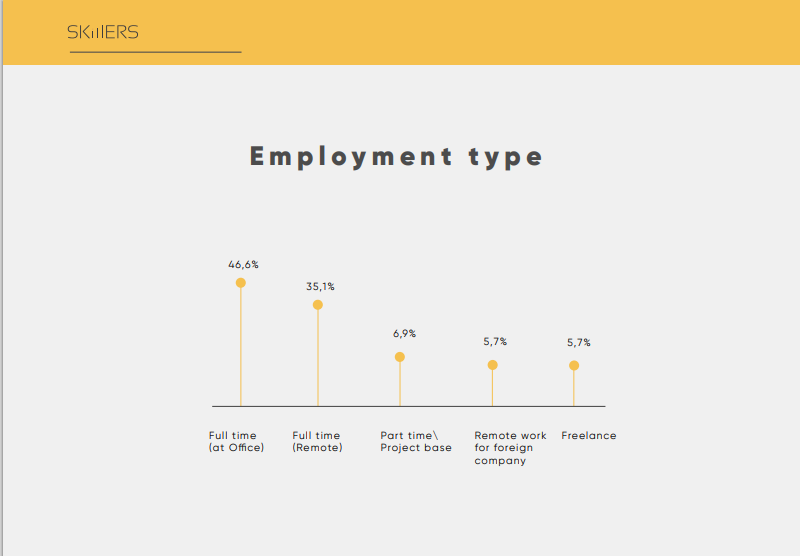 Unlike other areas of tech, gamedev in Ukraine is geared more towards product development than outsourcing or outstaffing: 60% of the surveyed specialists work at game studios. Meanwhile, 44% of other tech professionals are employed by outstaffing/outsourcing companies. 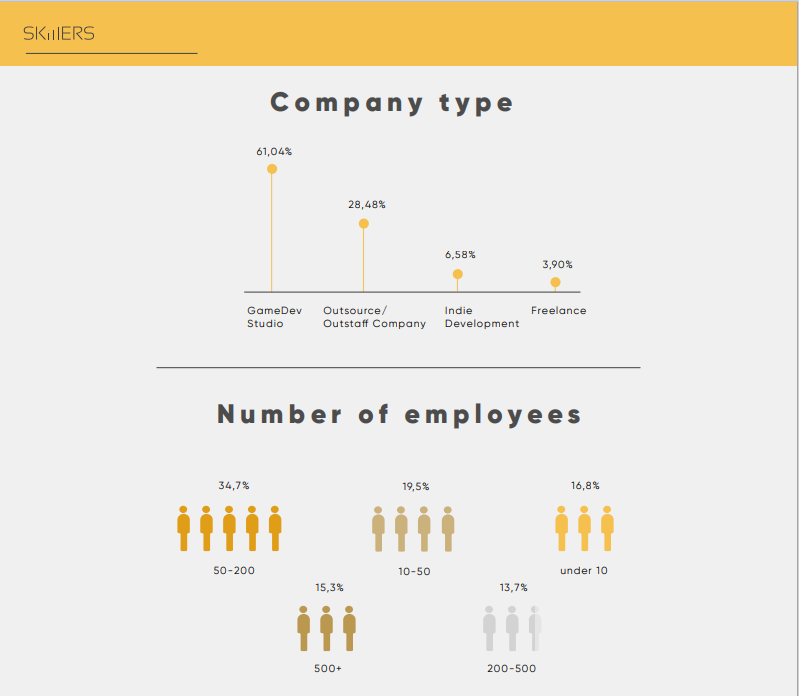 What motivates Ukrainian game developers at work and what causes them to quit?

Game development is definitely something you do for love in Ukraine. The majority of local game programmers chose their domain because they love gaming or strive for creative expression. To feel comfortable at work, a Ukrainian game development company’s employee has to be driven by the development process itself and surrounded by a great team — this is true for 50% of the survey respondents. As creative professionals, game developers also care about maintaining a healthy work-life balance. 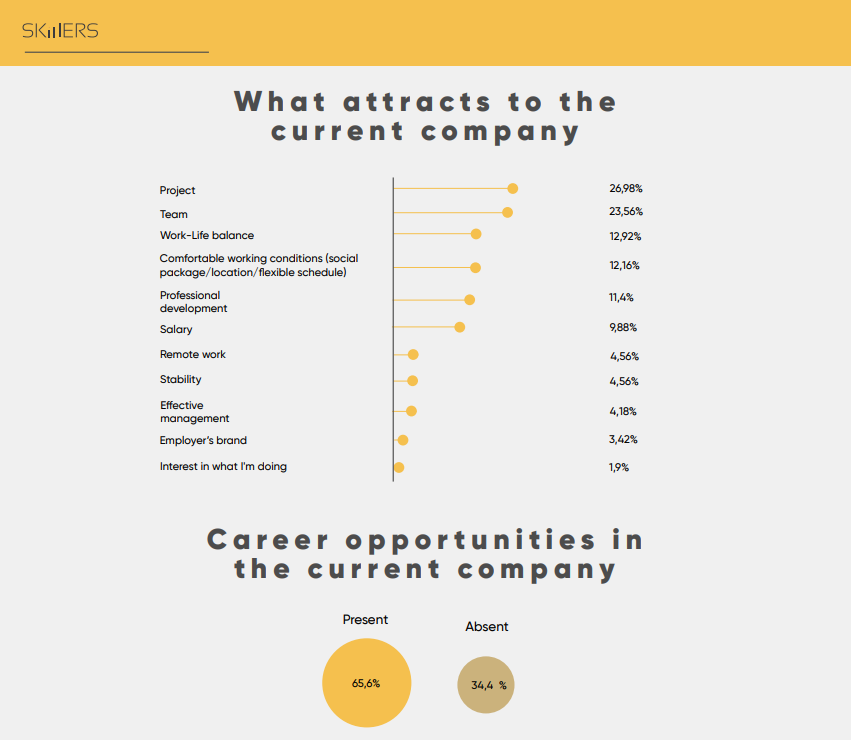 But don’t think that money doesn’t matter. Many (24%) are ready to quit their current employer if the salary doesn’t satisfy them. The rest would resign because the project has ended or because they didn’t see any prospects at their current company. 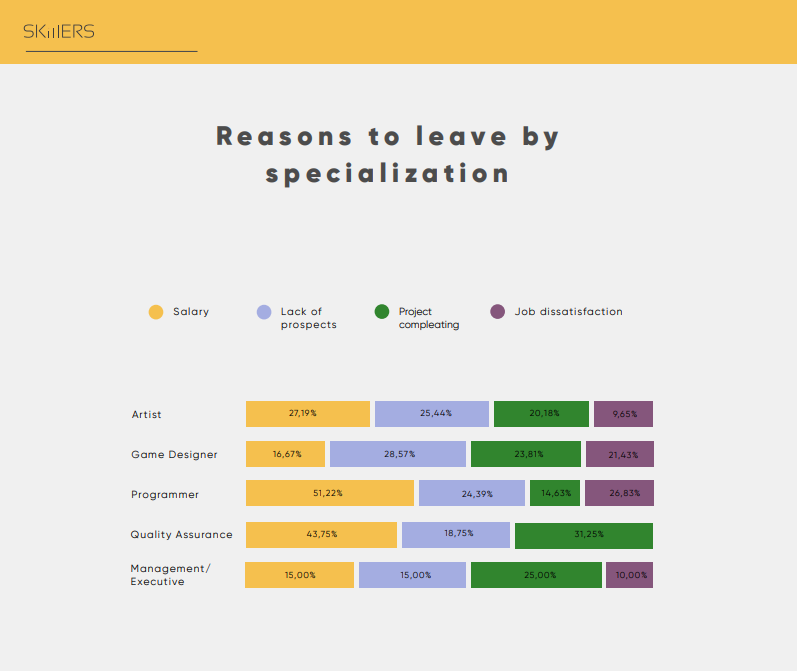 As for changing jobs, Ukrainian games developers generally stay with one project for a relatively long time — between 2 and 4 years (43%). That being said, the second largest group of respondents switch jobs more frequently — once every 2 or 3 years (35%). 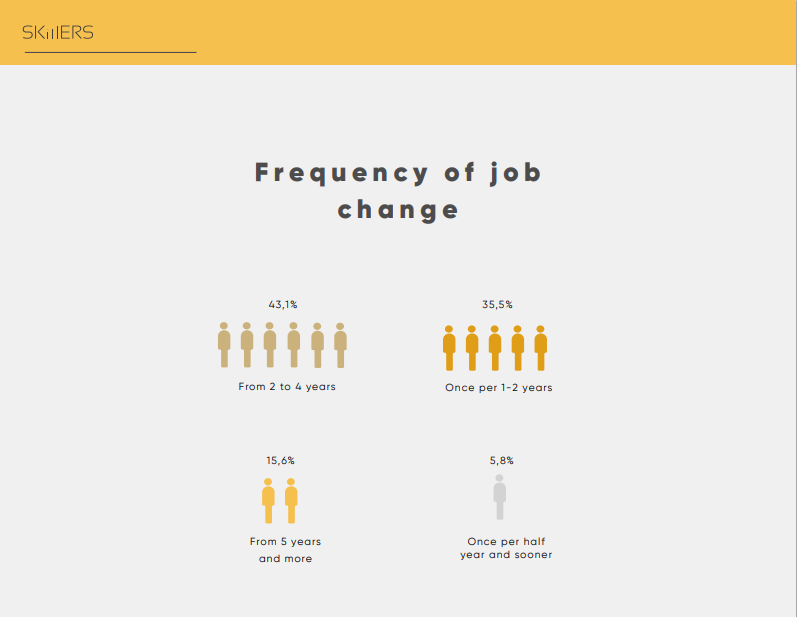 Offering attractive employee benefits is a popular way to incentivize employees working in Ukrainian game studios — 81% of the respondents have indicated that they have them. The most common benefits include corporate events, company-paid conferences and education, and medical insurance. In fact, the latter turned out to be the most highly valued benefit, and employers should keep this in mind when setting their priorities in regards to the benefits they offer. 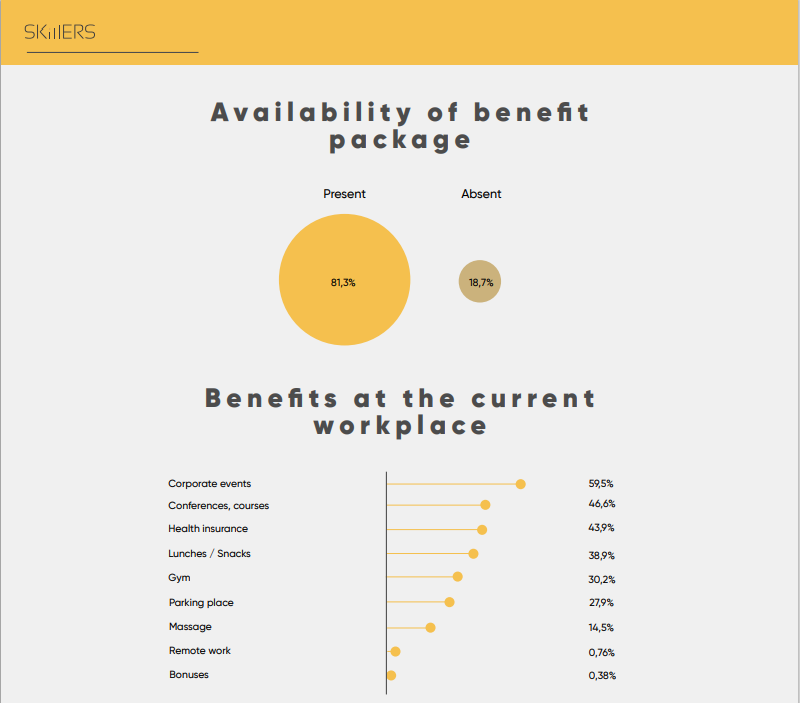 Based on the responses, game development in Ukraine wins compared to other countries thanks to more beneficial development conditions, strong specialists, and creativity. The top three game companies that have offices in Ukraine include the already mentioned Ubisoft, 4A Games, and Wargaming. The main indicator of their success is the quality of their games. 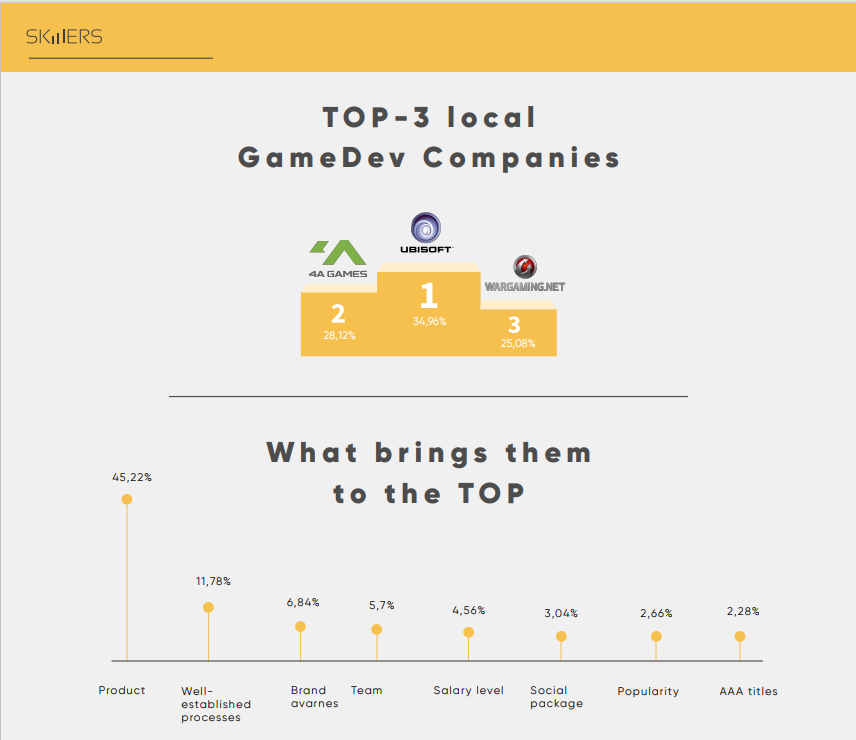 For more details on game development in Ukraine, make sure you check out the full report. 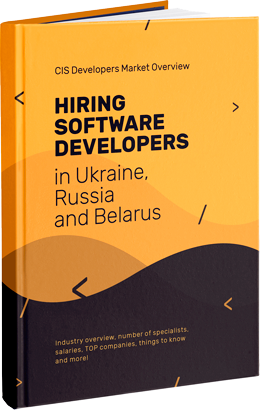